Even though I worked in construction after college, and I have served on the mission field for the past 17 years, I always knew my finance degree would pay off. It might have a little to do with good advice from Angelica, who knows nothing about finances, but I am comfortable taking the credit. We are seeing returns on time and financial investments that we made years ago.

One of the major concerns for missionaries is how ministries we support will survive without us. We invest our time, talent and funds into people and projects, hoping someday both the people and projects will stand on their own. For years, Angelica felt the teachers at the Suzanna Wesley School were capable of operating the school. In fact, she had turned almost everything over to them, but the one thing we were uncomfortable with was funding. We really did not see a good solution to this problem. Thankfully God did.

Years ago, Angelica told me it was going to be hard to find qualified teachers who wanted to teach in the interior of the country. Her suggestion for the Suzanna Wesley School was to identify quality people and help them get their education—not just your typical education for people in the interior, but an education and training that would be considered advanced, even in the capital of Asuncion. After talking with many of our friends at home, we raised money to educate members of the local community. This was a stretch for us, but we were able to support the teachers until they finished their education. 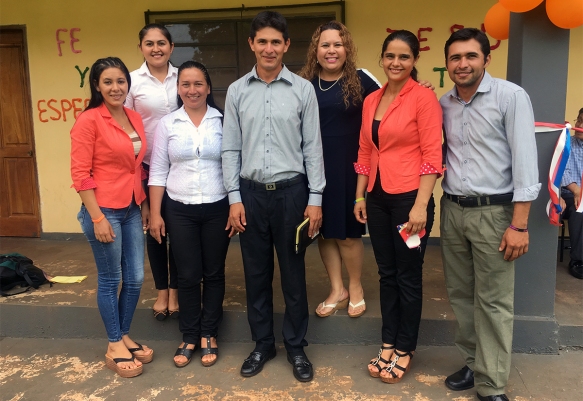 As Angelica and I were making plans to invest our time and money in other areas, we knew if we pulled our financial support, the school would probably close. We prayed a lot about this and just did not see how God was going to work this out. Finally, through someone we met, we came up with the idea that the teachers should take a national test and just maybe the government would help support the school.

Of the four teachers who took the test, three of them made the highest grades. Normally the government does not support Christian schools, but because of the grades and their appreciation for how Angelica has run the school, they decided to support the school.

The community has developed a board for the school and we helped with salaries until the government could step in in March. Who would have thought the decision to invest in these young people would have paid off so well? The school is in operation, the community is involved, and we have moved on. 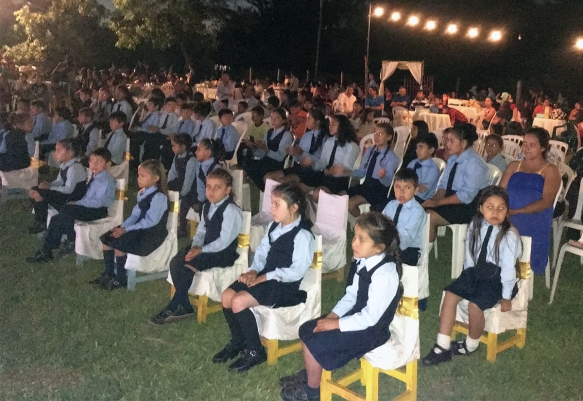 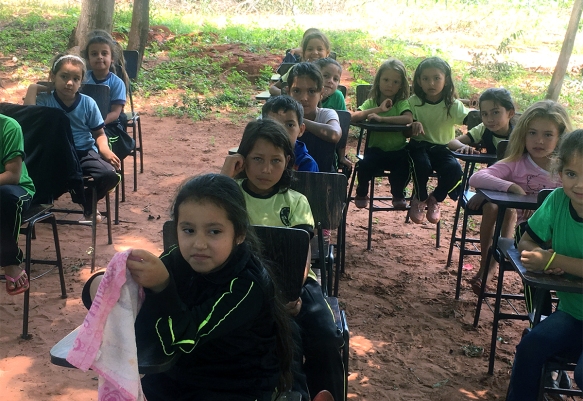 Our vehicles are not only used to get around, but also to sleep in and as dressing rooms.