Angelica and I spend a lot of time preparing ourselves and preparing different activities to serve others and share Christ. As I have mentioned in other newsletters, our preparations often pay off. Other times God uses people we would never expect to do “His” work.

Last month, we hosted a medical team that has been coming to Paraguay for over 20 years. It is a lot of work, because the team is big and we go to the interior. Every year God reveals Himself to us in ways we cannot imagine. I could write pages about the things that have happened over the years with this team.

Angelica’s uncle Miguel always goes with us because, as Angelica says, he is very useful. Tio Miguel’s relationship with Christ is questionable. He certainly knows about Christ, but I am not sure how seriously he takes it. He knows what we believe and is always ready to help, but I
sometimes feel he does this just because he is a good man and not because he is a Christ follower.

When the medical team is here, Tio is our fix-it and go-for man. Toward the end of the week, Tio asked someone in the community if they knew anyone who could wash his clothes. He got a little turned around and went to the wrong house. As he approached the house, he found an old woman (Pastora) in front of the house, hunched over in a chair. She was obviously in pain, so he asked what was going on. She was a little hard to understand, so he asked her neighbor her story. The neighbor said that she had fallen a week ago, was in a lot of pain, and could hardly move. She said she lived alone and that they had been helping her with a little food, but that was all they could do. Other than that she had been left alone.

Tio quickly returned to us and we sent a doctor to her house. The doctor said she needed and x-ray, so Tio made a bed for her in the back of his truck and took her to the nearest X-ray, about an hour away. The X-ray revealed she had fractured her arm in three places. We attended to her, gave her meds for her pain, visited her before we left, and introduced her to a local pastor. Pastora accepted Christ, and we made sure the local congregation knew of her situation and their responsibility.

This woman was without hope with hardly anyone even considering her plight. We the missionaries and doctors were just a few 100 yards away from her house; yet if not for a chance “visit” by Tio, we would have never connected. 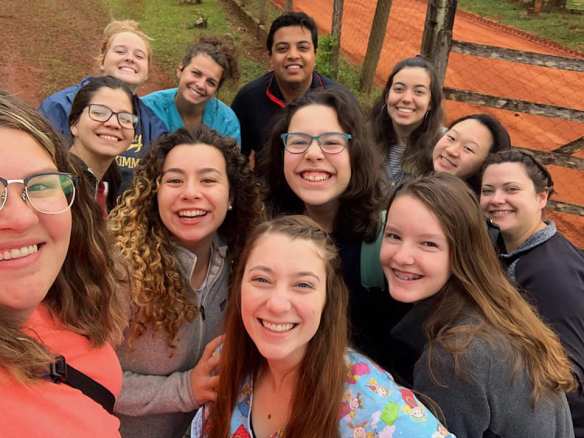 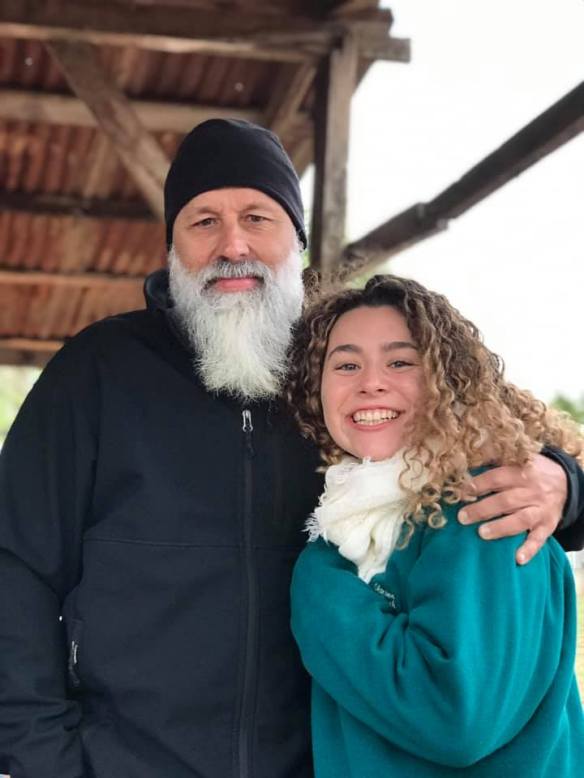