You’ve heard of Hollywood and you may even know Bollywood, but have you ever heard tall tales about the land of Paraguay, where a flamboyant and exotic Aurora and her hapless friend Leoncido (a Lion) live?

Aurora, who is a parrot from Brazil and an actor in a weekly production, has become quite a spectacle here in the poor neighborhoods of Paraguay.  She and her friend Leoncido act out stories to teach children about the dangers of sexual abuse and how to avoid it.

Kids line the dirt roads of their little settlements, waiting for Aurora’s arrival by bus or truck. They run after her and chant her name as they breathe in the dust from her arrival. Kids can be heard reciting her teachings in their little wooden houses or along the narrow paths that wind through the settlements. There is even a little pouting when Aurora doesn’t show up. 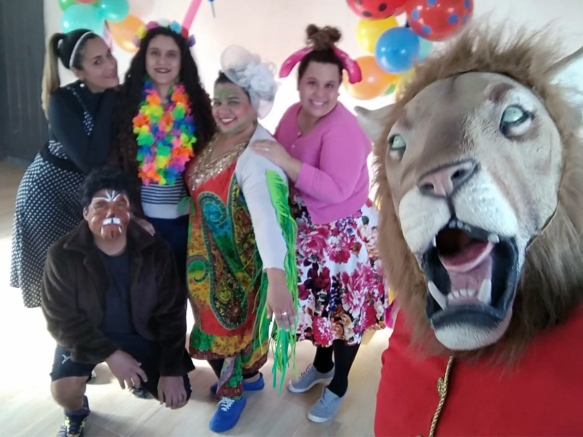 Angelica and her group of actors have become well known and are being asked to perform in “outdoor” theaters throughout the country. They captivate children with song, dance and rhyme, speaking in a mix of Spanish, Portuguese, English and Garani. They teach about God’s plan for the children’s lives and that no matter the circumstance, they are important.

Kids in these poor neighborhoods are being transformed—they are more respectful, attentive and confident. They cherish their time with the actors and many have felt comfortable enough to share with Angelica or others about abuse. 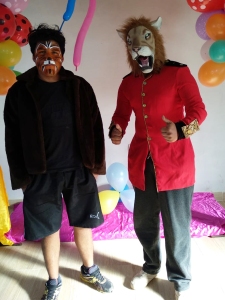 Sexual abuse is rampant in Paraguay; it touches almost every family. Sometimes, it seems part of the culture in the poor neighborhoods and it leads to countless problems as kids grow older. Angelica and I meet regularly with young people locked in sin and unhealthy behaviors
because of sexual abuse.

The actors in this tale may never be on the BIG SCEEEN, but they are positively affecting one little life at a time in places most will never know.

We sure miss the Land Cruiser. 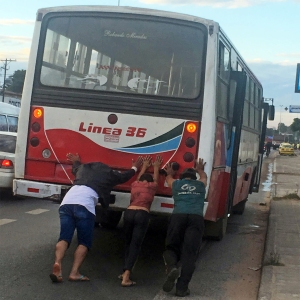 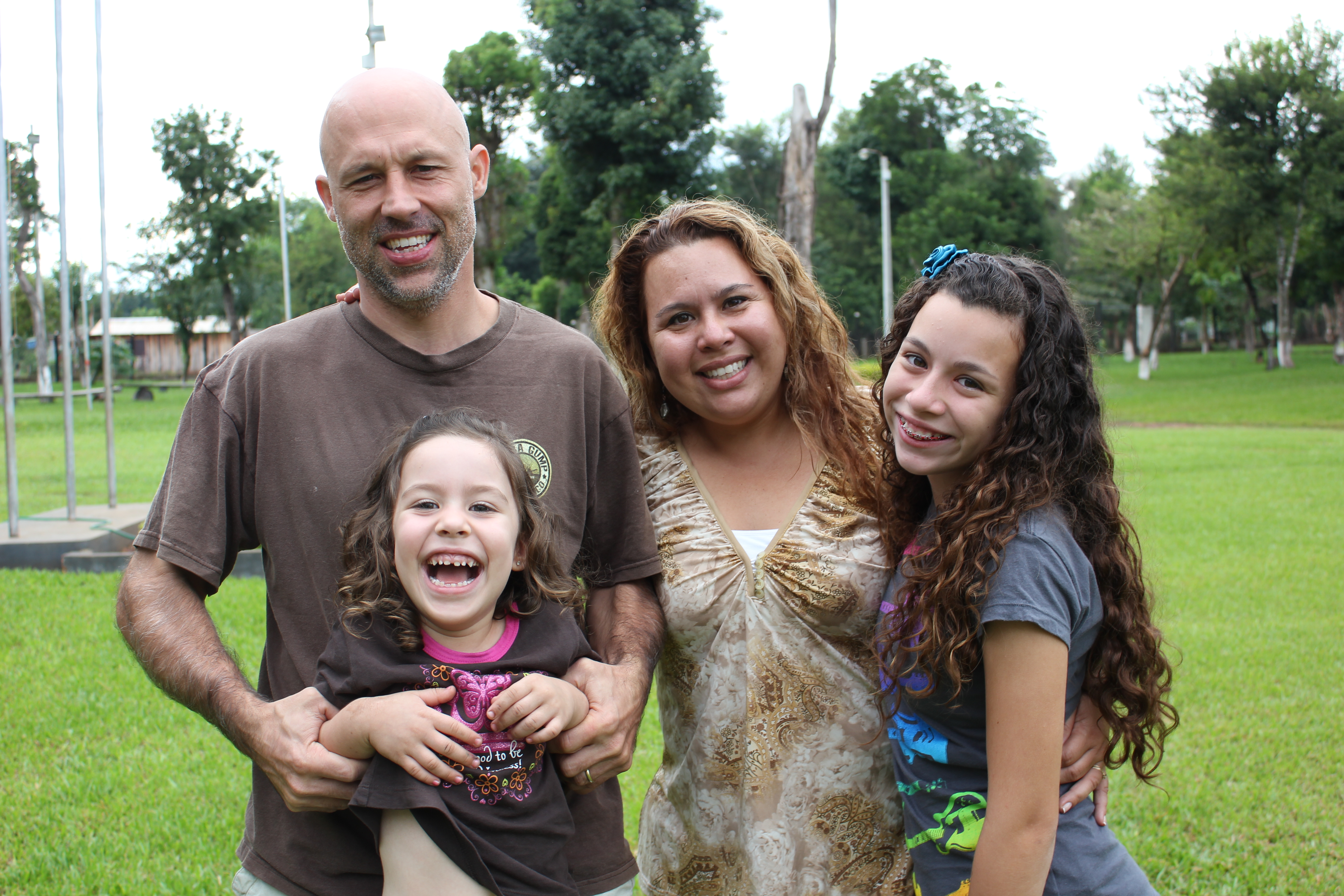